Sometimes you make a new friend when you’re least expecting it.

You know how they say that sometimes a saint chooses you, rather than you choosing devotion to the saint? Sometimes I feel that’s how I came to know St. Elizabeth of the Trinity.

I remember I was at a ministry event and one of our local sisters (religious sister) set up a table with Catholic books. Anyone was free to take a book for a suggested donation to support her ministry. I scanned the table and Elizabeth’s beautiful portrait just called out to me. I had briefly heard of her before, but all I knew was that she was a French Carmelite, died young and was compared to St. Therese.

Since I loved “Story of a Soul” by St. Therese, I thought it was probably a good time to learn about her spiritual sister!

The book was titled “Elizabeth of the Trinity, The Unfolding of her Message “ by Joanne Mosley, published by Teresian Press. I happily took it home and was so intrigued with the life of Elizabeth Catez.

If you’re not familiar with St. Elizabeth of the Trinity she was born July 18th 1880 in Avord, France. Her birth name was Elizabeth Catez, but nicknamed “Sabeth” by her family. She had a younger sister named Marguerite (Aka Guite) and loved her family very much. You might be thinking, “Well since Elizabeth is a saint, she was probably born perfect.”

I was so surprised to find out that Elizabeth actually had an extremely fiery temper as she was growing up. Not something I was expecting when I first saw her soft and serene portrait on the cover of my book.

Of course she did have an authentic love for God and desire to know him more fully, but this passionate temper seemed to always get the best of her in her younger years.

Her Father, Joseph Catez, was a military captain. Elizabeth was so stubborn she was known as “The Little Captain”.

When Elizabeth was only 7, her father suddenly died, after which Madame Catez decided to resettle the family in an apartment in Dijon. Interestingly enough, Elizabeth could see the Carmelite convent of Dijon from her bedroom balcony, right across the way from her new home.

It seemed that nothing could calm Elizabeth’s rages but God himself. Madame Catez even packed her daughter’s bags ready to send her off to a boarding school if she didn’t improve her attitude.

Finally, it was Jesus in the Eucharist who was able to change her ways. Madame Catez put forth an ultimatum, either Elizabeth calm her rages, or no First Communion. Elizabeth couldn’t bear the thought of not being able to receive Jesus, so with the grace of God, she tried her hardest to gain control over her temper. Thus was the beginning of Elizabeth’s conversion.

As she learned to mortify her own will and her love for God increased, Elizabeth’s desire to enter Carmel also grew. While visiting the Dijon Carmel, the Prioress told her that her name meant, “House of God”. This discovery made an impression on Elizabeth and she became more aware that the Triune God lived within her.

Elizabeth of the Trinity

Elizabeth felt the call of Carmel at a very young age, but as she grew older her mother tried her best to distract her with social parties, hoping to keep her daughter at her side. Although Elizabeth did enjoy gatherings with friends, her desire for Carmel was unwavering. Not only was Elizabeth popular with friends, but she was also an excellent piano student, enjoyed putting together beautiful outfits, and even had a number of marriage proposals!

It was finally at 21 that Elizabeth entered Carmel, much to the dismay of her mother. While in Carmel, Elizabeth rose to great spiritual heights. She died only 5 years later of Addison’s Disease.

What strikes me most about Elizabeth is her great passion. This passionate nature, untamed, originally manifested itself as temper tantrums as a child, but God’s grace transformed it and it became great zeal for the salvation of souls. Also interesting is her birth name, “Elizabeth”, meaning, “House of God”, and her religious name, “Elizabeth of the Trinity”. It’s as though Elizabeth herself was the house of God in which dwelt the majesty of the Holy Trinity. She was a tabernacle, carrying Christ within her, living her life in such close union with God that she began to experience her heaven here on earth.

This is what inspires me most about Elizabeth. I hope that I too can live so closely united to God that you don’t see me anymore, only God. That the Lord, Jesus, will transfigure me into Himself. I’m sure that God wants this for you too, and St. Elizabeth of the Trinity can help us get there! :)

If you’ve read this far, sticking with me through this post - THANK YOU!

I plan to read St. Elizabeth’s original works, letters and poems but if you recommend a particular book on her, feel free to let me know in the comments! 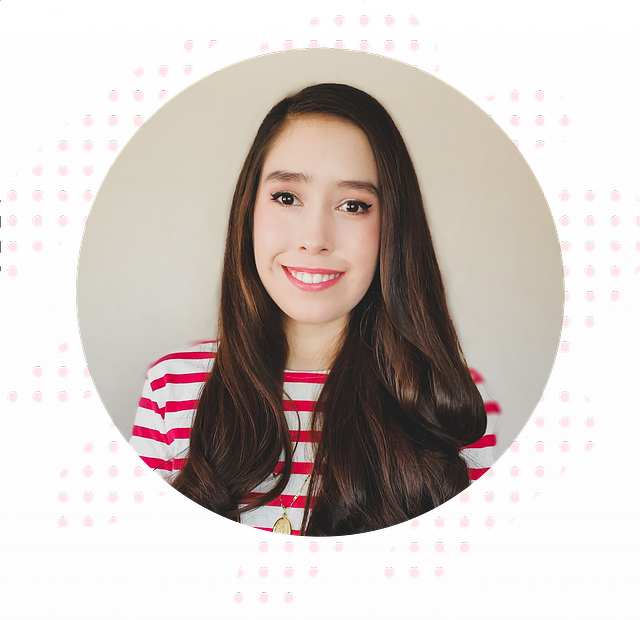 Hi there! I'm Amy, a digital artist and illustrator. Thanks for visiting my blog! :) 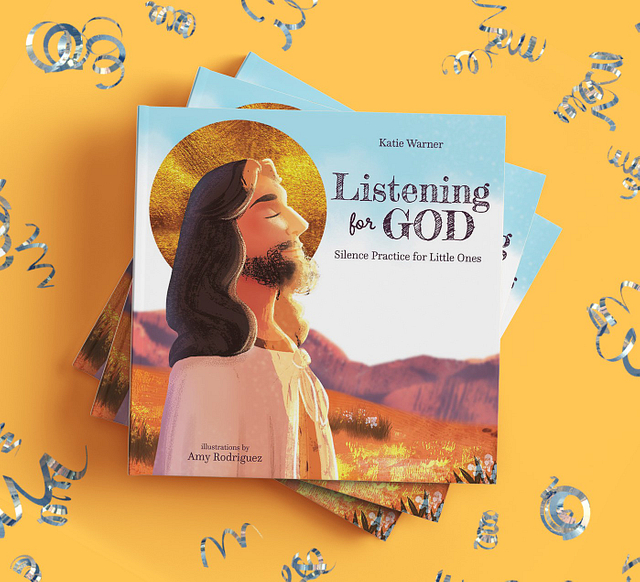 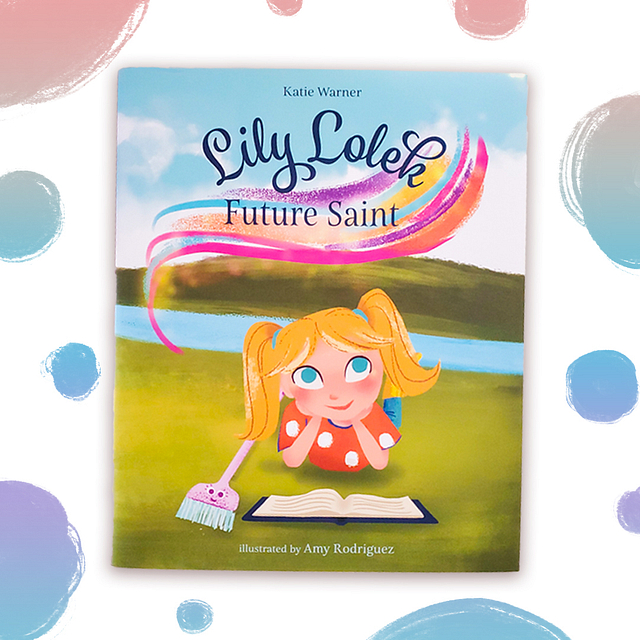 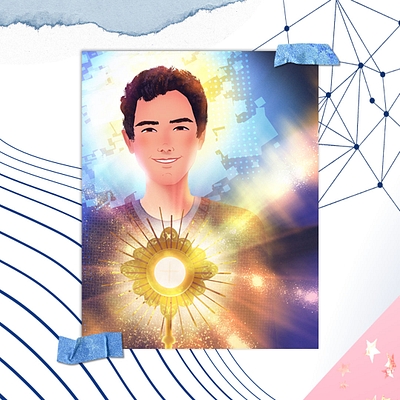 Christ Bearers in the World 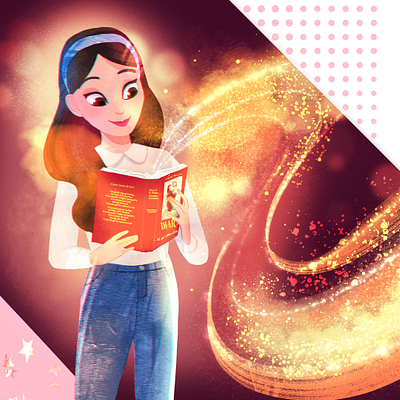 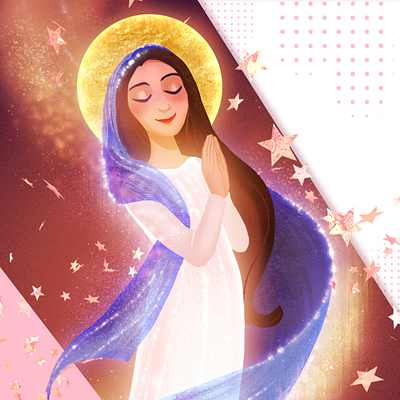